Helping You Grow Your Faith

We thank you for visiting and we hope that you have a wonderful time on our website. Our faith is 2000 years old and traces its roots to the day St. Thomas the Apostle arrived at the shores of the state of Kerala, in the southwest corner of India. On this website, we have attempted to share useful information on the tremendous amount of history, tradition, and activities that have developed over the past 20 centuries. Please take your time exploring each of our links and learn a little bit about us. We hope you enjoy the stay and we hope that we have provided you with some insight into who we are, what we believe, and how we live our faith.

Thank You and God Bless!

Leaders of Our Church

Click the buttons below to learn more about our Vicars here at St. Gregorious Church or to learn about our faith and history. 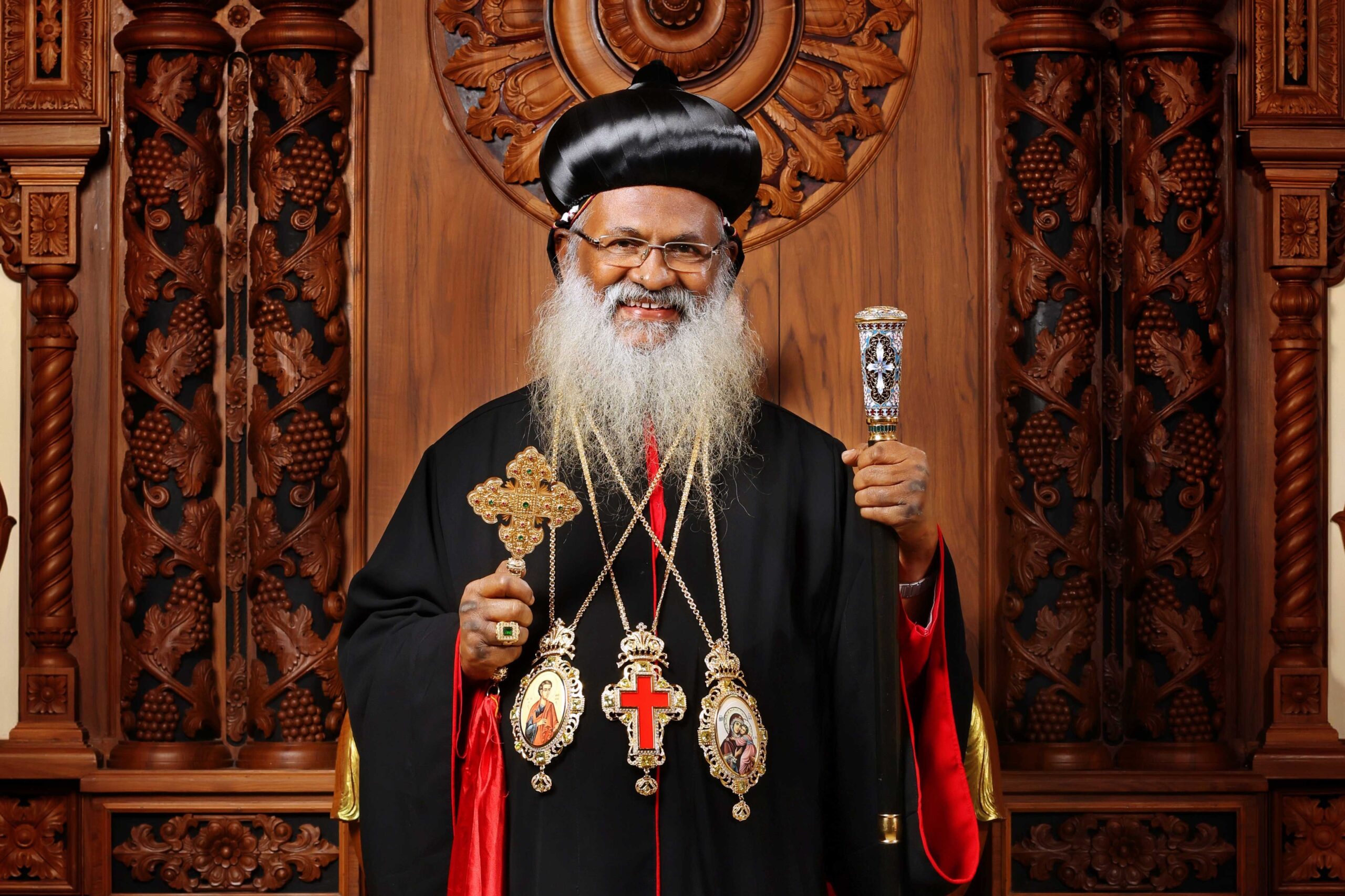 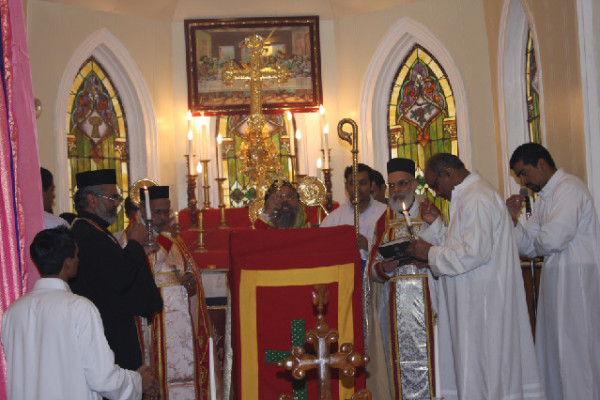 Helping You Grow Your Faith

The Orthodox Church is evangelical, but not Protestant. It is orthodox, but not Jewish. It is catholic, but not Roman. It isn’t non-denominational – it is pre-denominational. It has believed, taught, preserved, defended and died for the Faith of the Apostles since the Day of Pentecost 2000 years ago.The Faith of the Malankara (Indian) Orthodox Syrian Church We believe that in a mysterious way the bread becomes the body and wine becomes the blood of our Lord. It was after blessing the bread and wine that our Lord said, “This is my body” and “This is my blood”. Just as our Lord was perfect God and perfect man, without any change in the godhood and man-hood, after the blessing, the bread is, both bread and the body of our Lord. Also after blessing, the wine is both wine and blood of our Lord. Protestant churches say that the bread and wine are only the symbols of the body and blood of our Lord.

Eastern churches give primary importance to worship. The heart beats of the church are manifested in worship. The Holy Eucharist is the crown of all other worships. It is performed ‘in spirit and in truth” (John. 4:24).f) The term “Qurbana” is a derivated form of “Qurbono”. Following the tradition of the Antiochian Syrian Orthodox Church, Malankara Orthodox Syrian Church uses the Syriac term “Ourbono” which means sacrifice or offering (that which is offered to God). Through the sacrifice of our Lord, we offer ourselves and the whole universe as a sacrifice to the heavenly Father.. This holy sacrifice was instituted and entrusted with His disciples, by our Lord. The church celebrates this holy sacrifice as the continuation of the sacrifice on Calvary. Man, made as little less than God and crowned with glory and honor, (Ps. 8:5) is basically a worshipping creature. The infirmities and gratitude of the creation, bring man to the creator. He stands with a humble heart, bowed head and eyes yearning for God’s vision, before the Almighty God who is the Creator and Sustainer of all. Man often enjoys fellowship with God in silence also reminding us of the verse “Be still and know that I am God” (Ps. 46:10).

Passover was the memorial of the flight of the Israelites from Egypt. Moreover, the blood of the Passover lamb was smeared on the two door posts and lintel of the houses, to allow the inhabitants to escape from the plague of destruction (Ex. 12:13). The eternal sacrifice of our Lord marked the end of the bloody sacrifice. abThis was the end of the Jewish Passover and the beginning of the Christian Passover also. When “the lamb of God which taketh away the sin of the world” (Jn. 1:29) was sacrificed, the new Passover was established. The bread used by our Lord for the institution of the Eucharist was leavened bread (“lahmo” – in Syriac and “artos” – in Greek). Hence the Orthodox Churches use leavened bread for Holy Eucharist from the very early days. There is a tradition that, a part of the dough used for making the bread was set apart and kept as leaven when the bread was made for the Last Supper.This leaven is mixed with the dough when the bread is made for the next Eucharist. This tradition is continued even today.